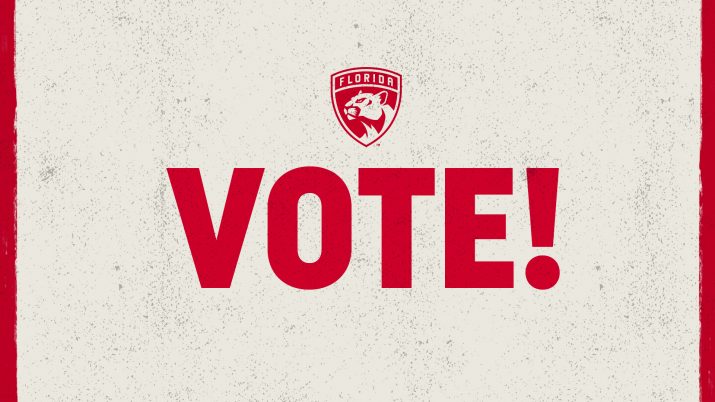 Voting is a method for a group, such as a meeting or an electorate, in order to make a collective decision or express an opinion usually following discussions, debates or election campaigns. Democracies elect holders of high office by voting. Residents of a place represented by an elected official are called “constituents”, and those constituents who cast a ballot for their chosen candidate are called “voters”. There are different systems for collecting votes, but while many of the systems used in decision-making can also be used as electoral systems, any which cater for proportional representation can only be used in elections.

In smaller organizations, voting can occur in different ways. Formally via ballot to elect others for example within a workplace, to elect members of political associations or to choose roles for others. Informally voting could occur as a spoken agreement or as a verbal gesture like a raised hand or electronically.