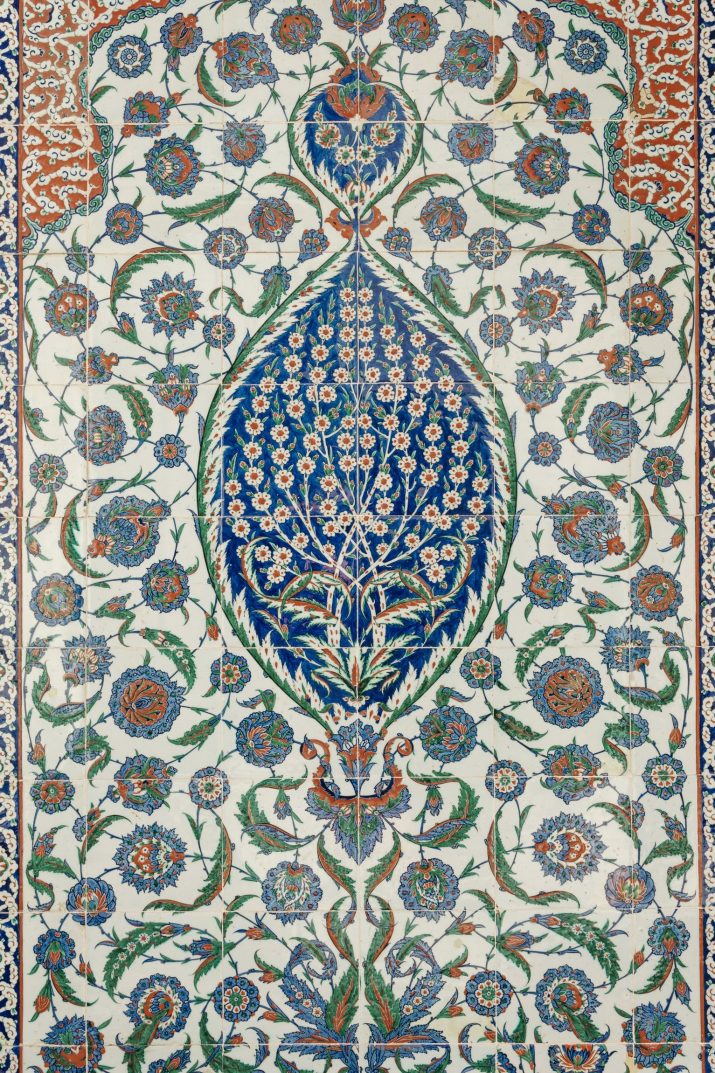 Islam (/ˈɪslɑːm/;[A] Arabic: اَلْإِسْلَامُ‎, romanized: al-’Islām, [ɪsˈlaːm] (About this soundlisten) “submission [to God]”) is an Abrahamic monotheistic religion teaching that there is only one God (Allah) and that Muhammad is a messenger . It is the world’s second-largest religion with 1.8 billion followers or 24.1% of the world’s population, known as Muslims. Muslims make up a majority of the population in 49 countries. Islam teaches that God is one, merciful, all-powerful, and unique, and has guided humanity through prophets, revealed scriptures, and natural signs.  The primary scriptures of Islam are the Quran, believed to be the verbatim word of God, as well as the teachings and normative examples (called the sunnah, composed of accounts callde hadith) of Muhammad (c. 570 – 632 CE)

Muslims believe that Islam is the complete and universal version of a primordial faith that was revealed many times before through prophets, including Adam, Abraham, Moses, and Jesus.  Muslims consider the Quran in Arabic to be the unaltered and final revelation of God.  Like other Abrahamic religions, Islam also teaches a final judgment with the righteous rewarded in paradise and the unrighteous punished in hell. Religious practices include the Five Pillars of Islam, which are obligatory acts of worship, as well as following Islamic law (sharia), which touches on virtually every aspect of life and society, from banking and welfare to women and the environment.The cities of Mecca, Medina and Jerusalem are home to the three holiest sites in Islam.

From a historical point of view, Islam originated in early 7th century CE in the Arabian Peninsula, in Mecca,  and by the 8th century, the Umayyad Caliphate extended from Iberia in West to the Indus River in east. The Islamic Golden Age refers to the period traditionally dated from the 8th century to the 13th century, during the Abbasid Caliphate, when much of the historically Muslim world was experiencing a scientific, economic, and cultural flourishing.  The expansion of the Muslim world involved various caliphates and states such as the Ottoman Empire, trade, and conversion to Islam by missionary activities (dawah).

Most Muslims are of one of two denominations: Sunni (75–90%)  or Shia (10–20%).Sunni and Shia differences arose from disagreement over the succession to Muhammad and acquired broader political significance, as well as theological and juridical dimensions.About 13% of Muslims live in Indonesia, the most populous Muslim-majority country; 31% live in South Asia,the largest population of Muslims in the world;  20% in the Middle East–North Africa, where it is the dominant religion; and 15% in sub-Saharan Africa. Sizable Muslim communities can also be found in the Americas, China, and Europe.Islam is the fastest-growing major religion in the world.