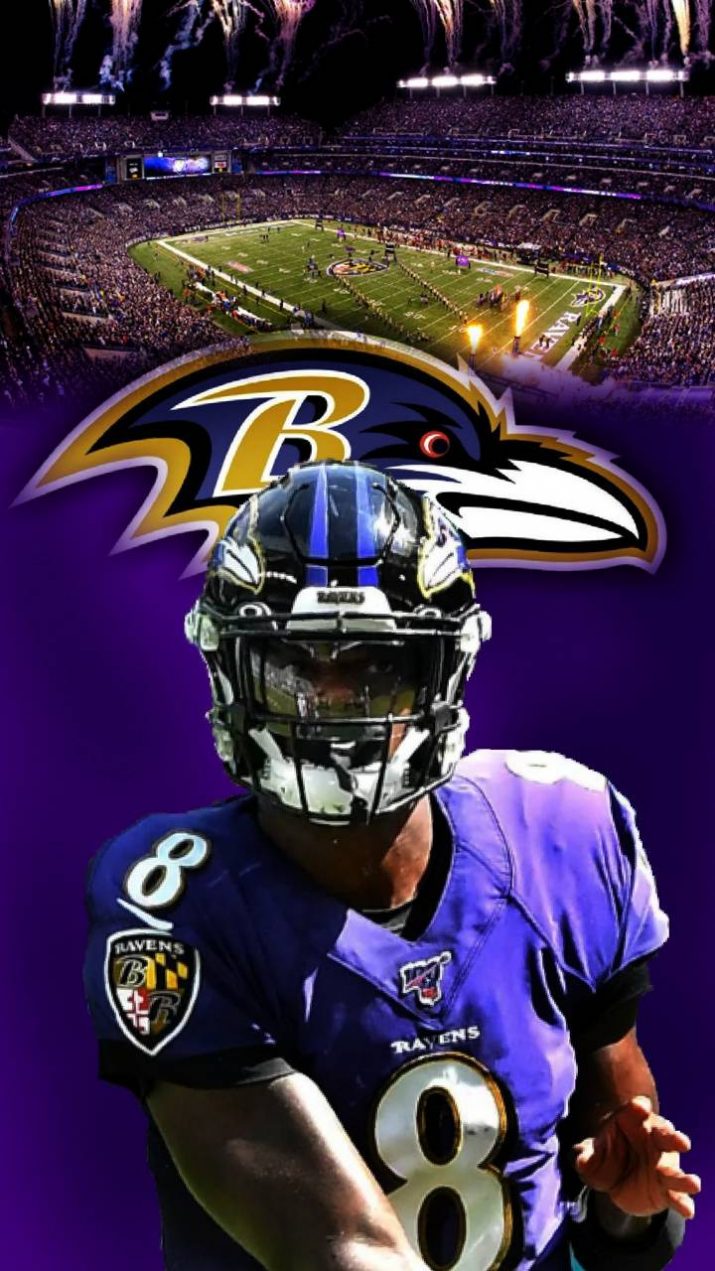 Lamar Demeatrice Jackson Jr. (born January 7, 1997) is an American football quarterback for the Baltimore Ravens of the National Football League (NFL). In 2019, he was the NFL Most Valuable Player, the second player to receive a unanimous selection for the award, and is the fourth African-American quarterback to be named MVP. While in college, he won the Heisman Trophy, Maxwell Award, Walter Camp Award, and was unanimously selected as an All-American during his sophomore in 2016.

Jackson was selected with the 32nd overall pick by the Ravens in the first round of the 2018 NFL Draft. He began his rookie season as a backup, but became the team’s starting quarterback following an injury to starter Joe Flacco. During the season, Jackson helped the team clinch the AFC North division title and became the youngest quarterback to start a playoff game. In 2019, his first full season as starter, Jackson set a record for the most rushing yards in a season by a quarterback and led the league with 36 touchdown passes.