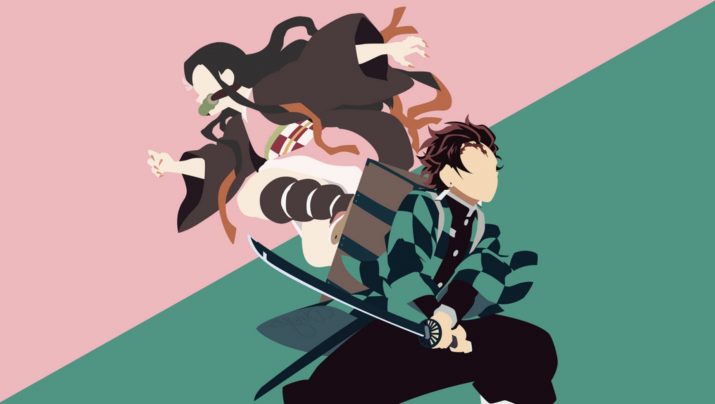 Tanjiro Kamado (Japanese: 竈門 炭治郎, Hepburn: Kamado Tanjirō) is a fictional character and the main protagonist in Koyoharu Gotouge’s manga Demon Slayer: Kimetsu no Yaiba. Tanjiro is a teenager who goes on a quest to restore the humanity of his sister, Nezuko, who was turned into a demon after his family was killed by Muzan Kibutsuji following an attack that resulted in the death of his other relatives.