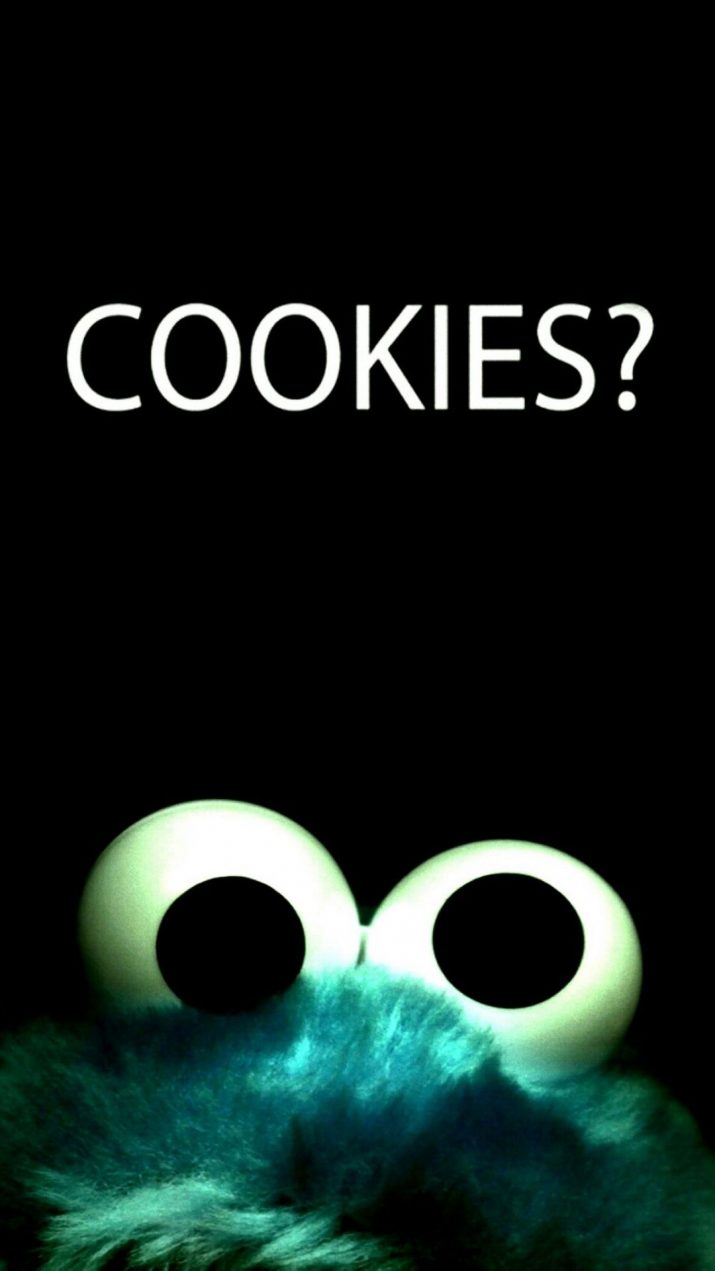 Cookie Monster is a blue Muppet character on the long-running PBS/HBO children’s television show Sesame Street. In a song in 2007, and later in an interview in 2017, Cookie Monster revealed that his real name is Sidney Monster.He is best known for his voracious appetite and his famous eating catchphrases, such as “Me want cookie!”