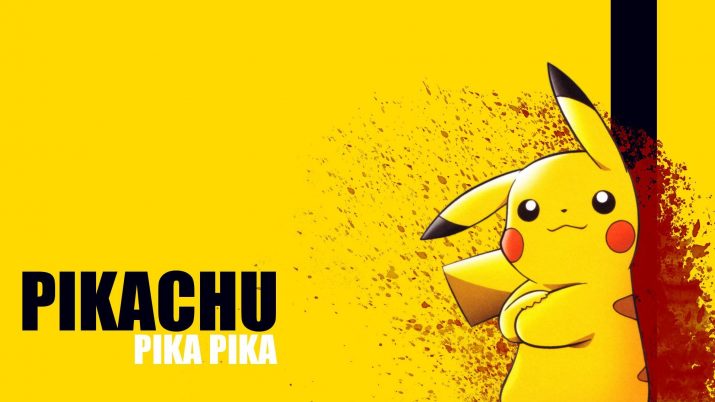 Pikachu (Japanese: ピカチュウ) are a species of Pokémon, fictional creatures that appear in an assortment of video games, animated television shows and movies, trading card games, and comic books licensed by The Pokémon Company, a Japanese corporation. They are yellow rodent-like creatures with powerful electrical abilities. In most vocalized appearances, including the anime and certain video games, they are primarily voiced by Ikue Ōtani. A Pikachu also appears as part of the main cast in the live-action animated film Pokémon Detective Pikachu, played in CGI and voiced by Ryan Reynolds. 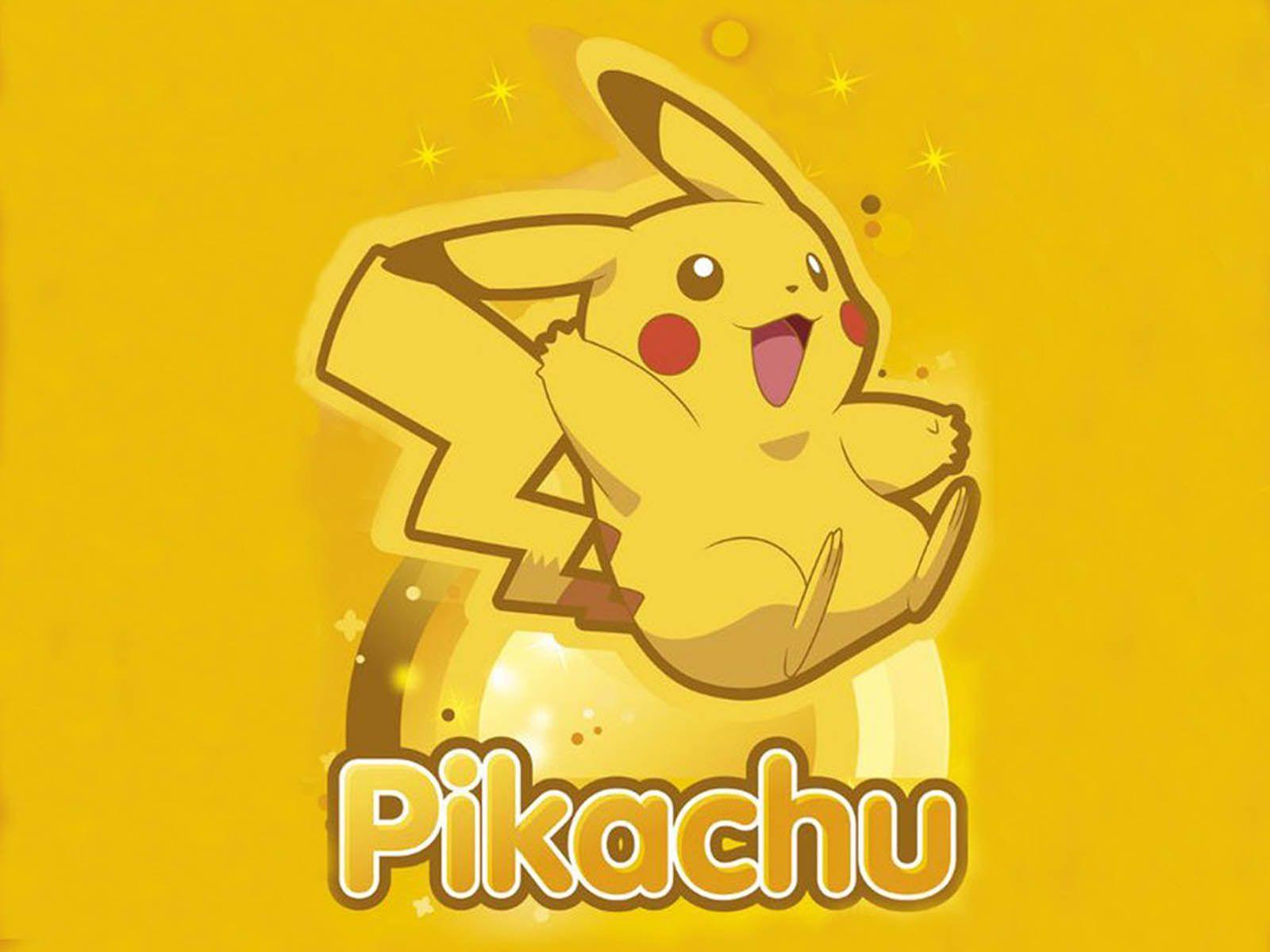 The Pikachu design was conceived by Atsuko Nishida and finalized by Ken Sugimori. Pikachu first appeared in Pokémon Red and Green in Japan, and later in the first internationally released Pokémon video games, Pokémon Red and Blue, for the original Game Boy.