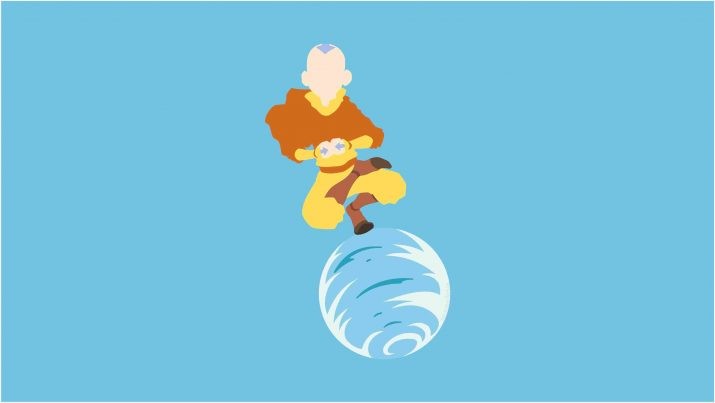 Avatar: The Last Airbender (Avatar: The Legend of Aang in some regions) is an American animated television series created by Michael Dante DiMartino and Bryan Konietzko, with Aaron Ehasz as head writer. It aired on Nickelodeon for three seasons, from February 2005 to July 2008.Avatar is set in an Asiatic-like world in which some people can manipulate the classical elements with psychokinetic variants of the Chinese martial arts known as “bending”; one individual, the Avatar, is capable of bending all four elements and is responsible for maintaining harmony between the world’s four nations. It is presented in a style that combines anime with American cartoons and relies on the imagery of East/South Asian, Inuit, and New World societies.