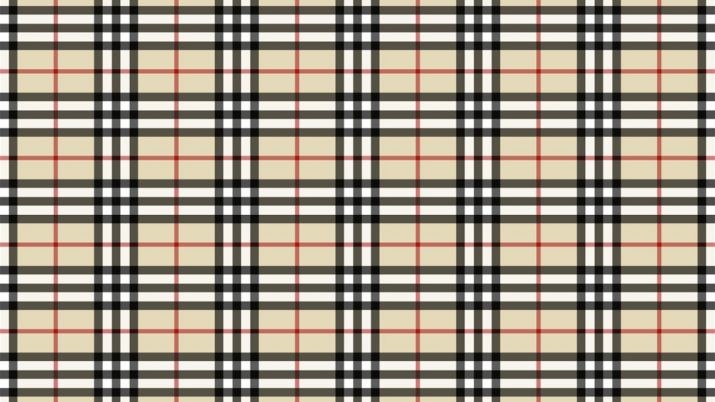 Burberry is a British luxury fashion house headquartered in London, England. It currently designs and distributes ready to wear including trench coats (for which it is most famous), leather goods, footwear, fashion accessories, eyewear, fragrances, and cosmetics.

Established in 1856 by Thomas Burberry, originally focusing on the development of outdoor attire, the house has moved into the high fashion market, developing a first of its kind fabric called Gabardine, which is completely breathable and waterproof, and exclusively made for the brand. The first shop opened in the Haymarket, London, in 1891. Burberry was an independent family-controlled company until 1955, when it was reincorporated. In 2005, it completed its demerger from GUS plc, the company’s former majority shareholder.

The company is listed on the London Stock Exchange and is a constituent of the FTSE 100 Index. In 2015, Burberry ranked 73rd in Interbrand’s Best Global Brands report, alongside Louis Vuitton and Prada. Burberry has stores in 59 countries