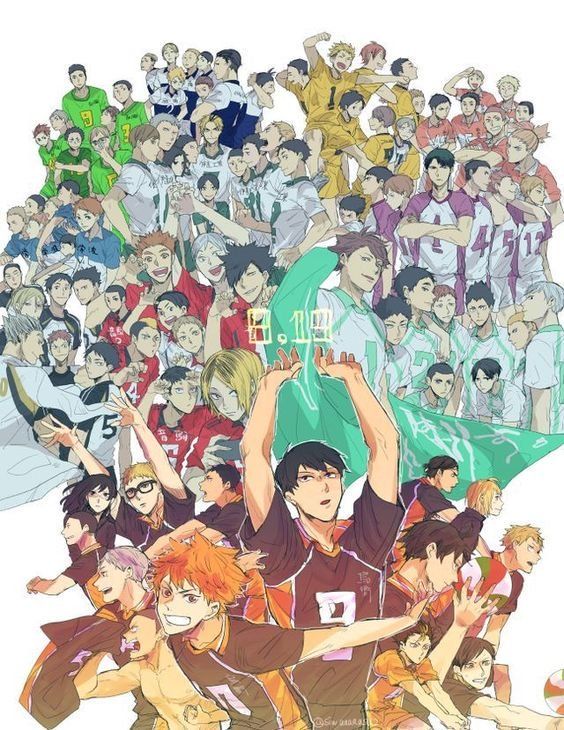 Haikyu!! (Japanese: ハイキュー!!, Hepburn: Haikyū!!, from the kanji 排球 “volleyball”) is a Japanese manga series written and illustrated by Haruichi Furudate. The story follows Shōyō Hinata, a boy determined to become a great volleyball player despite his small stature. Its individual chapters were serialized in Weekly Shōnen Jump from February 2012 through July 2020. As of May 2020, forty-three tankōbon volumes have been released in Japan by Shueisha. 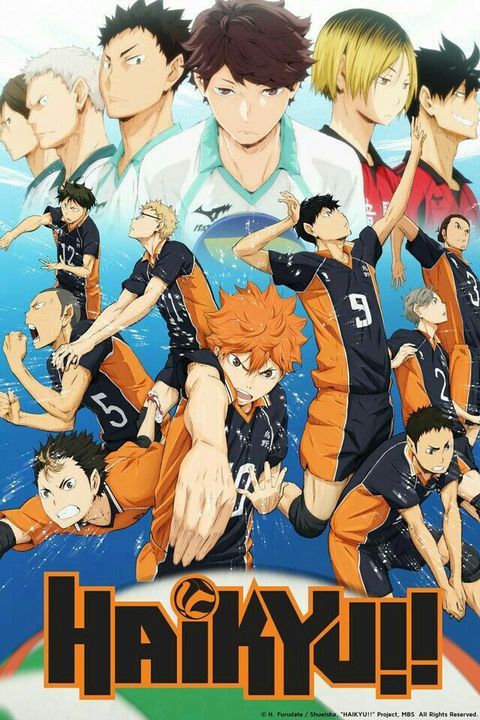 Both the manga and anime have been met with positive response. The manga won the 61st Shogakukan Manga Award for best shōnen manga in 2016. As of May 2020, Haikyu!! had over 38 million copies in print. 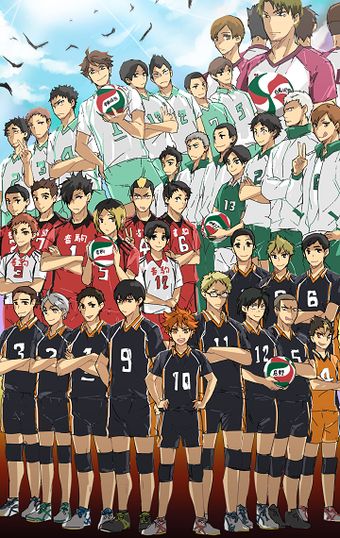