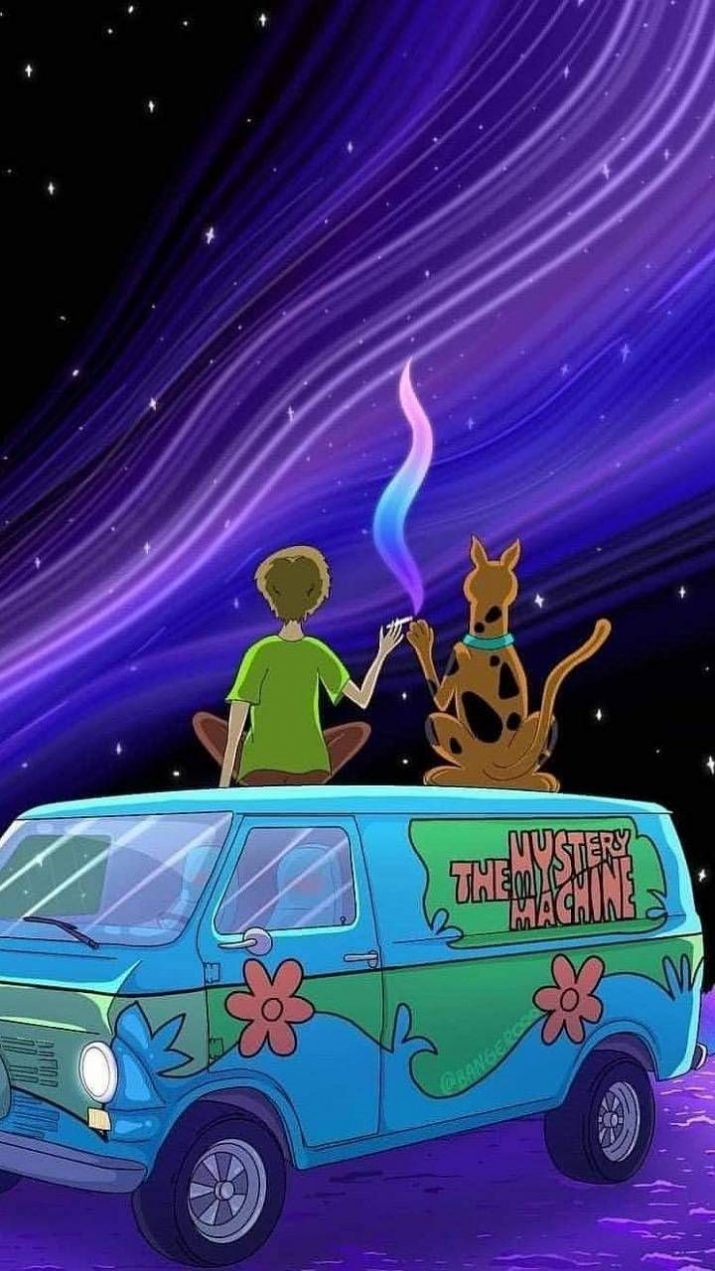 Scooby-Doo is an American animated franchise comprising many animated television series produced from 1969 to the present, as well as their derivative media. Writers Joe Ruby and Ken Spears created the original series, Scooby-Doo, Where Are You!, for Hanna-Barbera Productions in 1969. This Saturday-morning cartoon series featured teenagers Fred Jones, Daphne Blake, Velma Dinkley, and Norville “Shaggy” Rogers, and their talking brown Great Dane named Scooby-Doo, who solve mysteries involving supposedly supernatural creatures through a series of antics and mis-steps.

Following the success of the original series, Hanna-Barbera and its successor Warner Bros. Animation have produced numerous follow-up and spin-off animated series and several related works, including television specials and made-for-TV movies, a line of direct-to-video films, and two Warner Bros.–produced theatrical feature films. Some versions of Scooby-Doo feature variations on the show’s supernatural theme and include characters such as Scooby-Doo’s cousin Scooby-Dum and nephew Scrappy-Doo in addition to, or instead of, some of the original characters.

Scooby-Doo was originally broadcast on CBS from 1969 to 1976, when it moved to ABC. ABC aired various versions of Scooby-Doo until canceling it in 1985, and presented a spin-off featuring the characters as children called A Pup Named Scooby-Doo from 1988 until 1991. Two Scooby-Doo reboots aired as part of Kids’ WB on The WB and its successor The CW from 2002 until 2008. Further reboots were produced for Cartoon Network beginning in 2010 and continuing through 2018. Repeats of the various Scooby-Doo series are frequently broadcast on Cartoon Network’s sister channel Boomerang in the United States as well as other countries. The current Scooby-Doo series, Scooby-Doo and Guess Who?, premiered on June 27, 2019 as an original series on Boomerang’s streaming service.

In 2013, TV Guide ranked Scooby-Doo the fifth greatest TV cartoon of all time