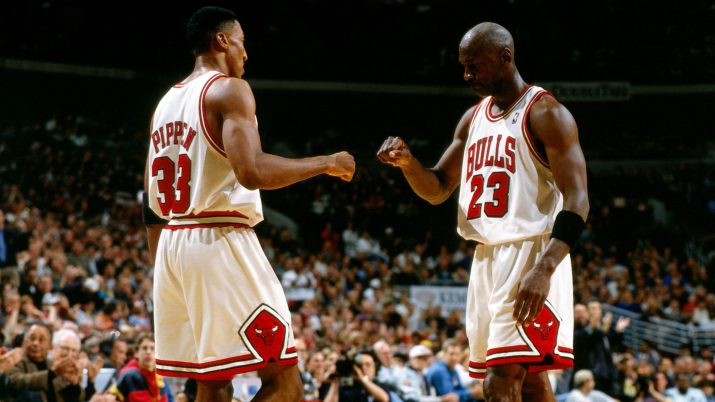 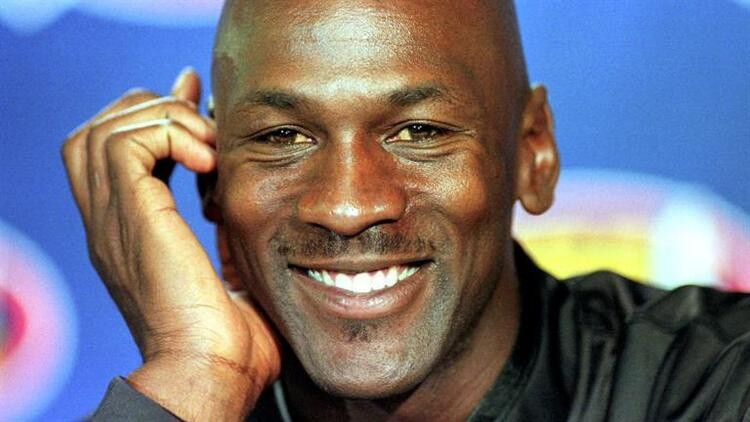 Jordan played three seasons for coach Dean Smith with the North Carolina Tar Heels. As a freshman, he was a member of the Tar Heels’ national championship team in 1982. Jordan joined the Bulls in 1984 as the third overall draft pick,and quickly emerged as a league star and entertained crowds with his prolific scoring. 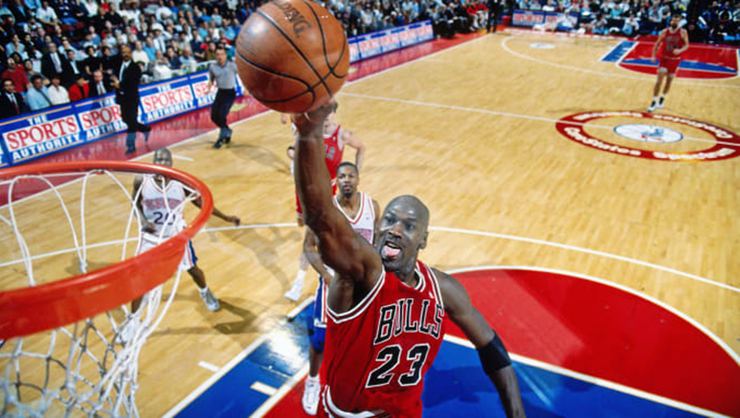