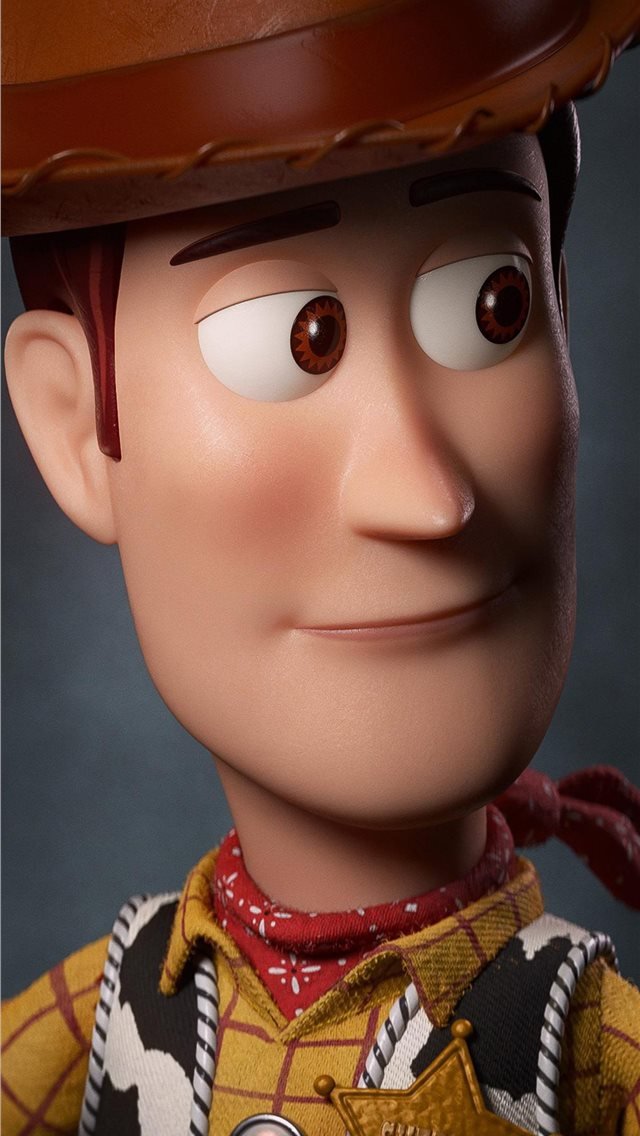 Sheriff Woody Pride,[1] commonly known simply as Woody, is the main character in the Toy Story franchise created by Pixar. He is a pullstring cowboy rag doll and one of the two leaders (along with Buzz Lightyear) of the toys in the movies. His facial features are based on Tone Thyne, a former Disney animator.[2] He is voiced by Tom Hanks in the feature-length films and short films, and by Tom’s brother Jim Hanks in video games and merchandise.