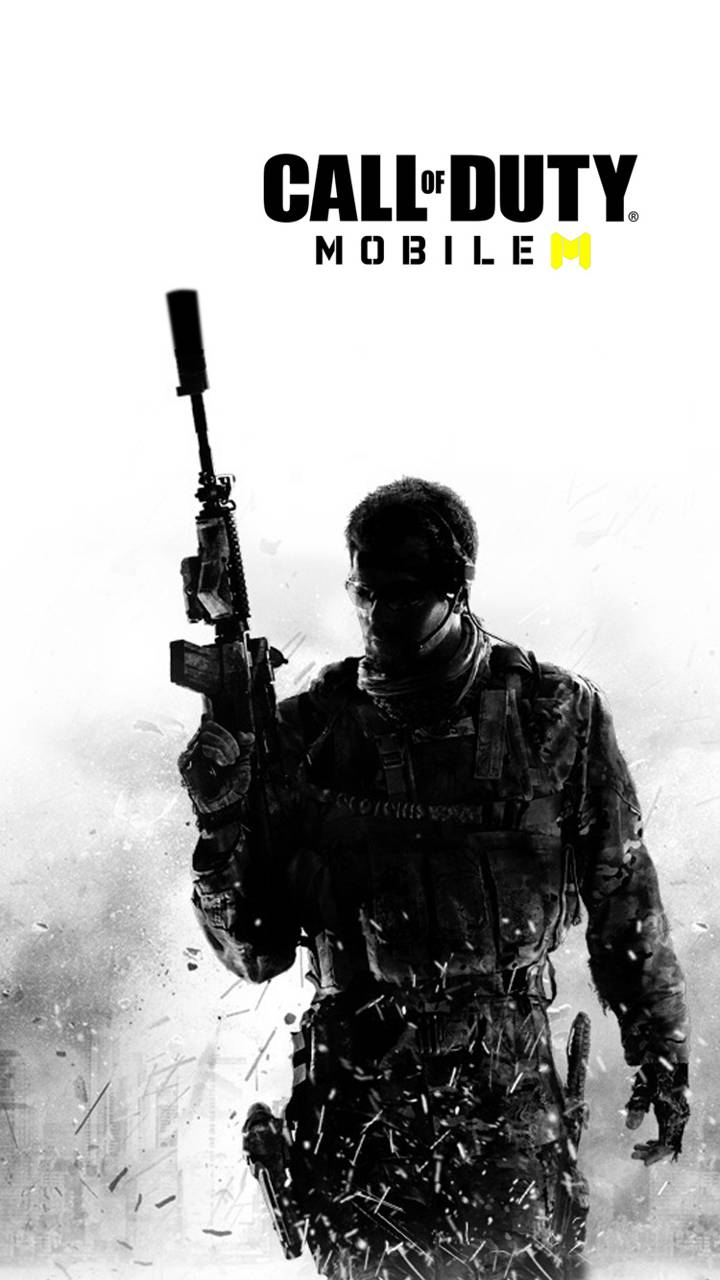 Call of Duty is a first-person shooter video game franchise published by Activision. Starting out in 2003, it first focused on games set in World War II. However, over time, the series has seen games set in modern times, the midst of the Cold War, futuristic worlds, and outer space. The games were first developed by Infinity Ward, then also by Treyarch and Sledgehammer Games. Several spin-off and handheld games were made by other developers. The most recent title, Call of Duty: Modern Warfare, was released on October 25, 2019.