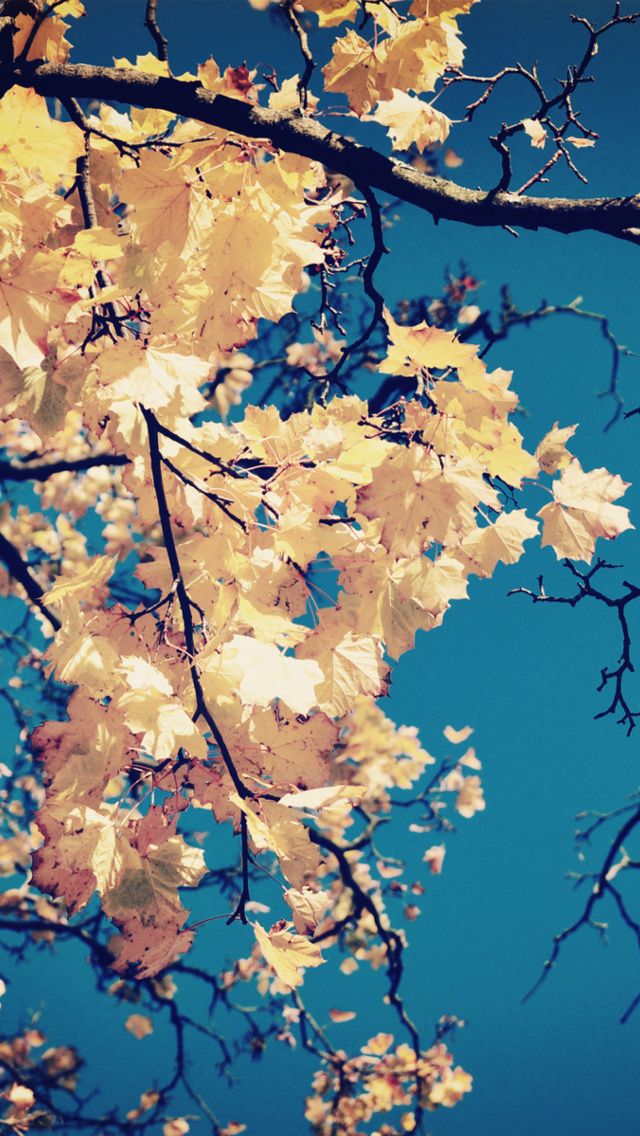 Autumn, also known as fall in North American English,[1] is one of the four temperate seasons. Autumn marks the transition from summer to winter, in September (Northern Hemisphere) or March (Southern Hemisphere), when the duration of daylight becomes noticeably shorter and the temperature cools considerably. Day length decreases and night length increases as the season progresses until the Winter Solstice (December 21). One of its main features in temperate climates is the shedding of leaves from deciduous trees.

Some cultures regard the autumnal equinox as “mid-autumn”, while others with a longer temperature lag treat it as the start of autumn.[2] Meteorologists (and most of the temperate countries in the southern hemisphere)[3] use a definition based on Gregorian calendar months, with autumn being September, October, and November in the northern hemisphere,[4] and March, April, and May in the southern hemisphere. Persians celebrate the beginning of the autumn as Mehregan to honor Mithra (Mehr).

In North America, autumn traditionally starts with the September equinox (21 to 24 September)[5] and ends with the winter solstice (21 or 22 December).[6] Popular culture in the United States associates Labor Day, the first Monday in September, as the end of summer and the start of autumn; certain summer traditions, such as wearing white, are discouraged after that date.[7] As daytime and nighttime temperatures decrease, trees change color and then shed their leaves.[8] In traditional East Asian solar term, autumn starts on or around 8 August and ends on or about 7 November. In Ireland, the autumn months according to the national meteorological service, Met Éireann, are September, October and November.[9] However, according to the Irish Calendar, which is based on ancient Gaelic traditions, autumn lasts throughout the months of August, September and October, or possibly a few days later, depending on tradition. In the Irish language, September is known as Meán Fómhair (“middle of autumn”) and October as Deireadh Fómhair (“end of autumn”).[10][11]

In southern hemisphere countries such as Australia[12] and New Zealand, which tend to base their seasonal calendars meteorologically rather than astronomically,[13] autumn officially begins on 1 March and ends on 31 May.