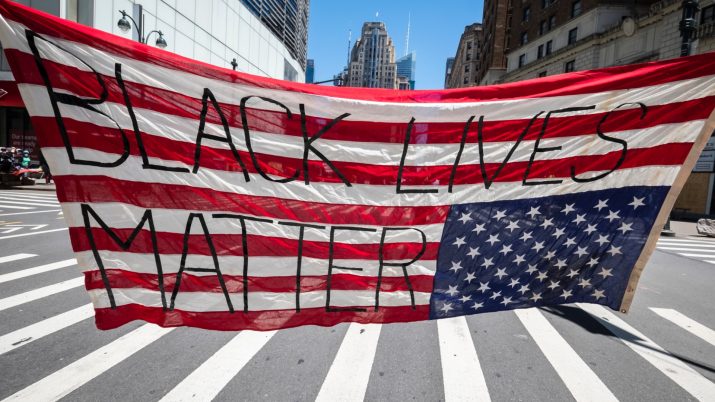 Muslims are people who follow or practice Islam, a monotheistic Abrahamic religion. Muslims consider the Quran, their holy book, to be the verbatim word of God as revealed to the Islamic prophet and messenger Muhammad. The majority of Muslims also follow the teachings and practices of Muhammad (sunnah) as recorded in traditional accounts (hadith). The derivation of “Muslim” is from an Arabic word meaning “submitter” (to God).

The beliefs of Muslims include: that God (Arabic: الله‎ Allāh) is eternal, transcendent and absolutely one (tawhid); that God is incomparable, self-sustaining and neither begets nor was begotten; that Islam is the complete and universal version of a primordial faith that has been revealed before through many prophets including Abraham, Ishmael, Isaac, Moses, and Jesus; that these previous messages and revelations have been partially changed or corrupted over time (tahrif) and that the Quran is the final unaltered revelation from God (Final Testament).

Most Muslims are of one of two denominations; Sunni (75–90%)and Shia. About 13% of Muslims live in Indonesia, the largest Muslim-majority country; 31% of Muslims live in South Asia,the largest population of Muslims in the world; 20% in the Middle East–North Africa, where it is the dominant religion;and 15% in Sub-Saharan Africa.Muslims are the overwhelming majority in Central Asia, the majority in the Caucasus and widespread in Southeast Asia. India is the country with the largest Muslim population outside Muslim-majority countries. Sizeable Muslim communities are also found in the Americas, China, and Europe.Islam is the fastest-growing major religion in the world.