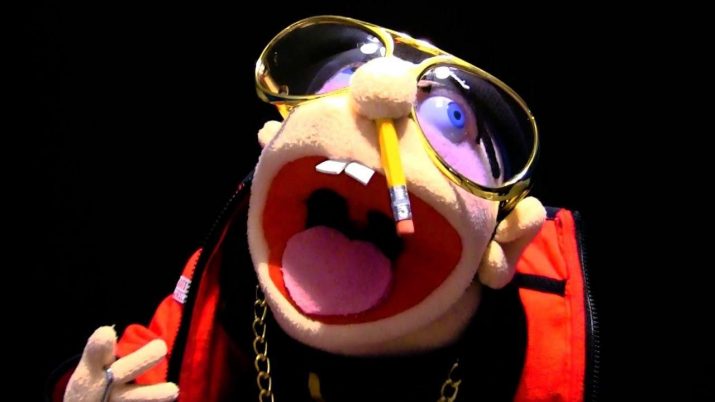 Jeffy François, or simply referred to as Jeffy, is one of the three main protagonists (alongside Mario and Bowser Junior) in the SuperMarioLogan series. He is the adoptive son of Mario and Rosalina. The character was created by Logan Thirtyacre and Elaina Keyes.

He is the oldest child of Nancy and Jacques Pierre François, and the older brother of Feebee, but since Feebee and Jacques died and Nancy went to jail in Jeffy’s Parents!, he is now the adoptive son of Mario and his wife, Rosalina.

Since his debut, Jeffy has proven to be very popular, most particularly with younger children. Despite his popularity, he has also caused much trouble and controversy and is overwhelmingly unpopular with many older SML fans.