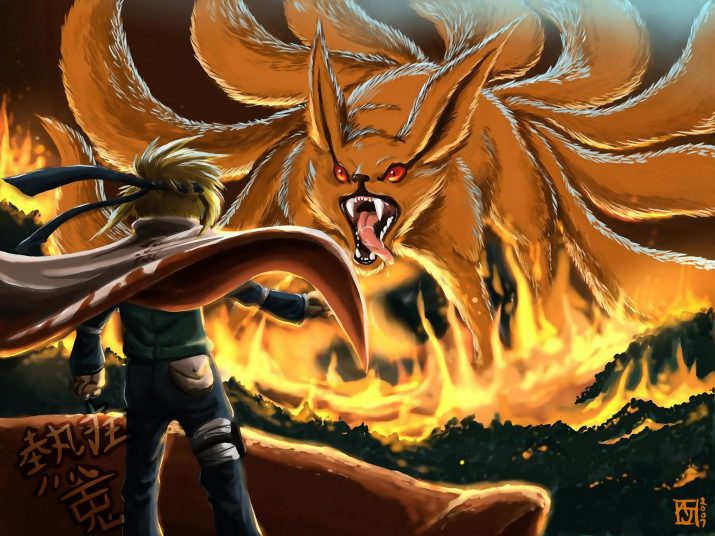 The fox spirit or nine-tailed fox is a mythical fox entity originating from Chinese mythology that is a common motif in East Asian mythology.

“The fox spirit is an especially prolific shapeshifter, known variously as the húli jīng (fox spirit) in China, the kitsune (fox) in Japan, the hồ ly tinh (fox spirit) in Vietnam, and the kumiho (nine-tailed fox) in Korea. Although the specifics of the tales vary, these fox spirits can usually shapeshift, often taking the form of beautiful young women who attempt to seduce men, whether for mere mischief or to consume their bodies or spirits.”