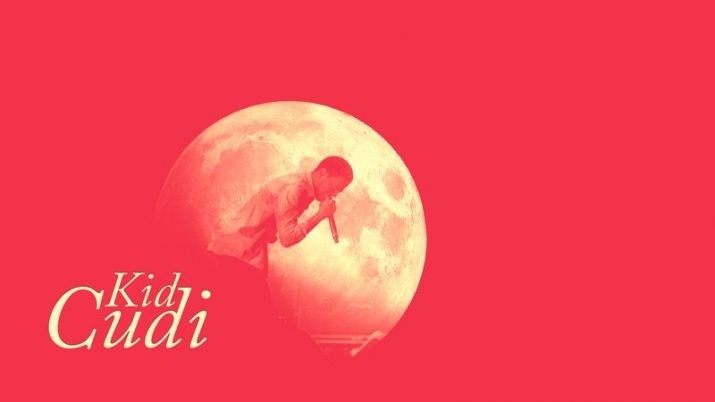 Man on the Moon: The End of Day is the debut studio album by American rapper Kid Cudi. It was released on September 15, 2009, through Dream On and GOOD Music, and distributed by Universal Motown Records. A concept album, narrated by fellow American rapper Common, it follows the release of his first full-length project A Kid Named Cudi (2008), and is the first installment of the Man on the Moon trilogy. Production was handled by several high-profile record producers, including Kanye West, Emile Haynie, Plain Pat, No I.D., Dot da Genius and Jeff Bhasker, among others.

Man on the Moon: The End of Day spawned three singles—”Day ‘n’ Nite”, “Make Her Say” and “Pursuit of Happiness”—that attained chart success, the former of which became a US platinum-certified hit single. To further promote the album, he toured with Asher Roth and Lady Gaga, respectively. The album received generally positive reviews from critics, who praised it for its music composition and different approach to being a hip-hop record. Aside from being included on critics list of the best albums of the year, Man on the Moon: The End of Day received three Grammy Awards nominations.

The album debuted at number four on both the Billboard 200, selling 104,000 copies in its first week of release in the United States. It later became certified double platinum by the Recording Industry Association of America (RIAA). Outside of the US, the album was less commercially successful, generally peaking outside of the top fifty positions of album charts. In 2020, Rolling Stone ranked it number 459 on its list of the 500 Greatest Albums of All Time.

Man on the Moon: The End of Day