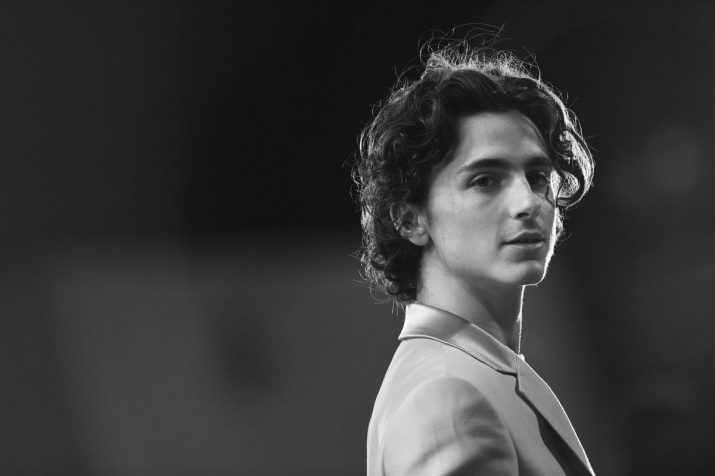 Timothée Hal Chalamet (born December 27, 1995) is an American actor. He began his acting career in short films, before appearing in the television drama series Homeland in 2012. Two years later, he made his feature film debut in the drama Men, Women & Children and subsequently appeared in Christopher Nolan’s science-fiction film Interstellar.