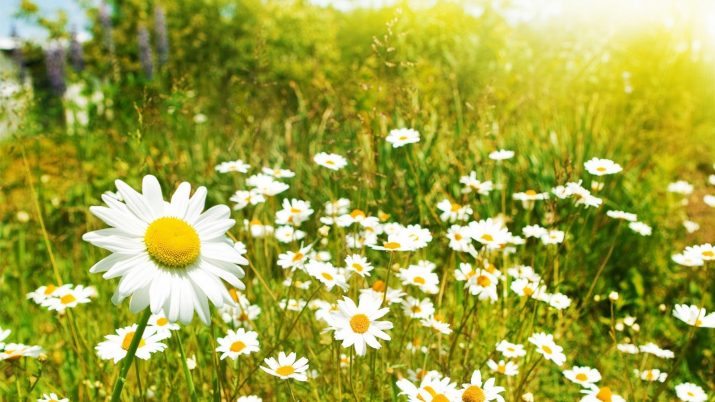 Bellis perennis, the daisy, is a common European species of the family Asteraceae, often considered the archetypal species of that name. To distinguish this species from other “daisies” it is sometimes qualified as common daisy, lawn daisy or English daisy. Historically, it has also been widely known as bruisewort, and occasionally woundwort (although the common name “woundwort” is now more closely associated with the genus Stachys).