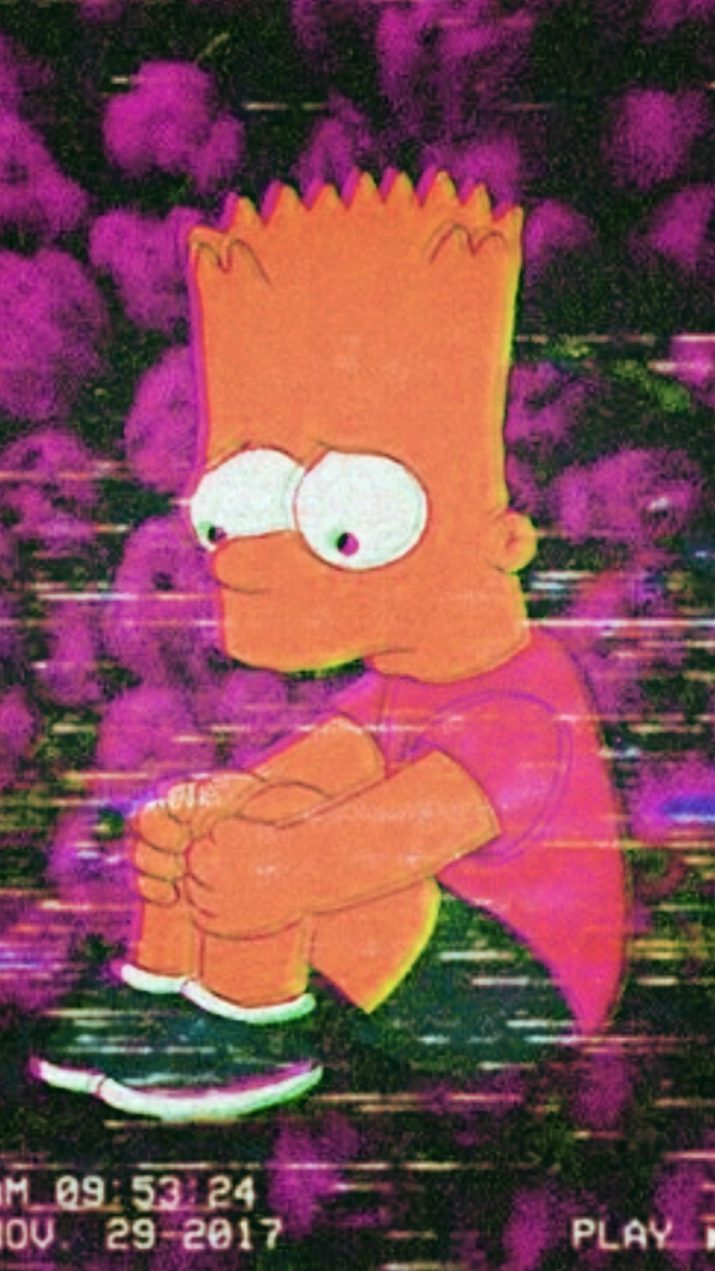 Bartholomew JoJo Simpson is a fictional character in the American animated television series The Simpsons and part of the Simpson family. He is voiced by Nancy Cartwright and first appeared on television in The Tracey Ullman Show short “Good Night” on April 19, 1987.