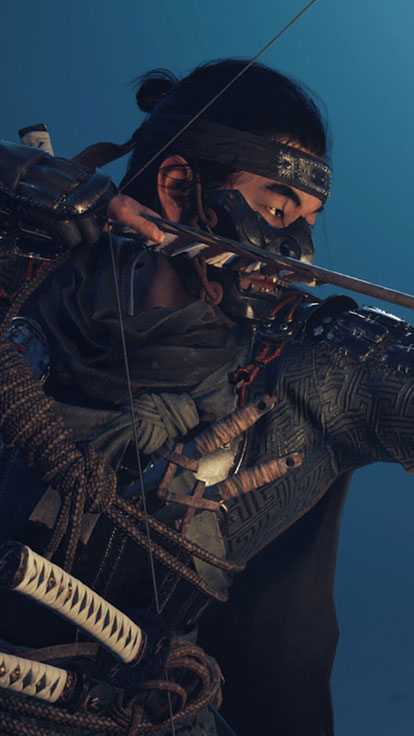 Ghost of Tsushima is an action-adventure game developed by Sucker Punch Productions and published by Sony Interactive Entertainment for PlayStation 4. Featuring an open world, it follows a samurai on a quest to protect Tsushima Island during the first Mongol invasion of Japan. The game was released on July 17, 2020. Ghost of Tsushima received praise for its visuals and combat but was criticized for its open world activities.