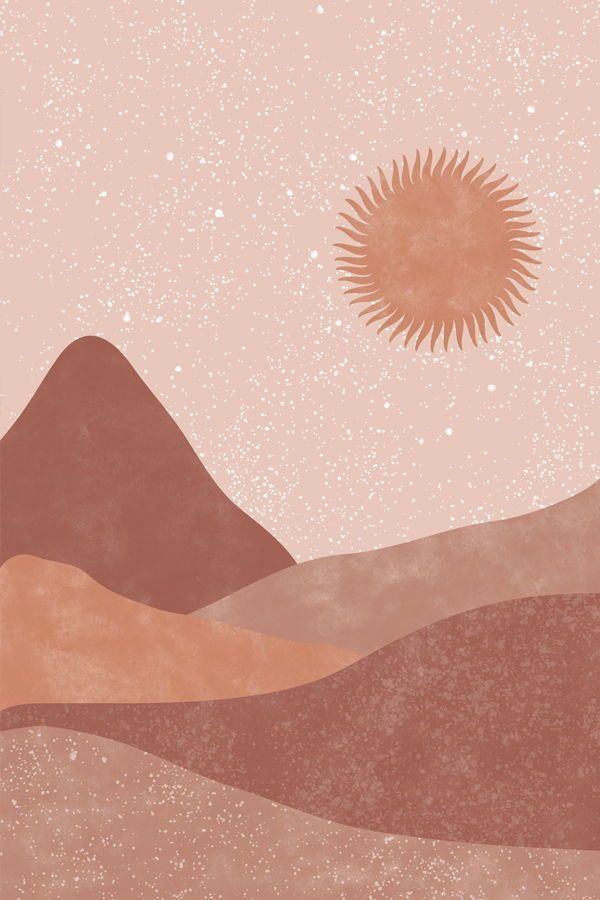 In modern use, the term “Bohemian” is applied to people who live unconventional and usually artistic lifestyles. The adherents of the “Bloomsbury Group” was formed around the Stephen sisters, Vanessa Bell and Virginia Woolf. This is the best-known example from the early 20th century. The original “Bohemians” were travellers or refugees from central Europe (hence, the French bohémien, for “gypsy”).