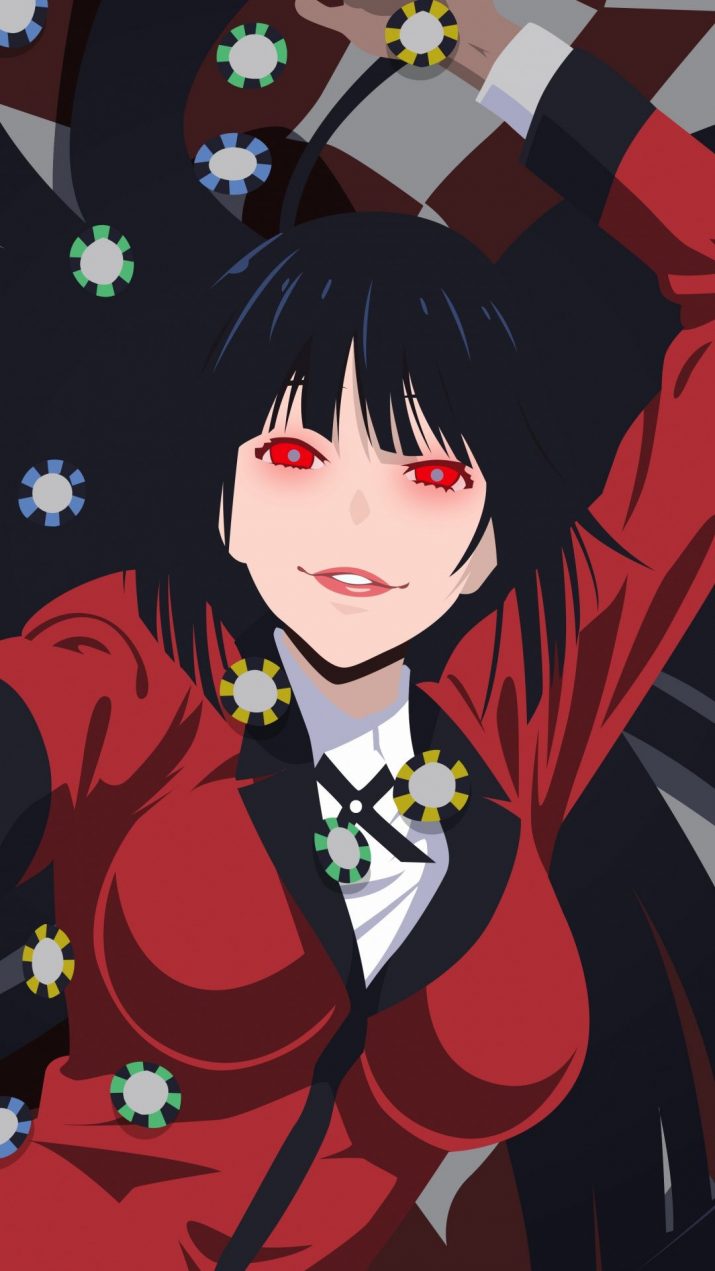 Kakegurui (賭ケグルイ) is a Japanese anime series adapted from the manga of the same title written by Homura Kawamoto and illustrated by Tōru Naomura. The anime television series is animated by MAPPA. It aired from July 1 to September 23, 2017, on Tokyo MX, MBS and other channels. A second season titled Kakegurui ×× aired from January 8 to March 26, 2019. The cast reprised their roles, and the staff returned for the second season. Netflix began streaming the series in 2018.