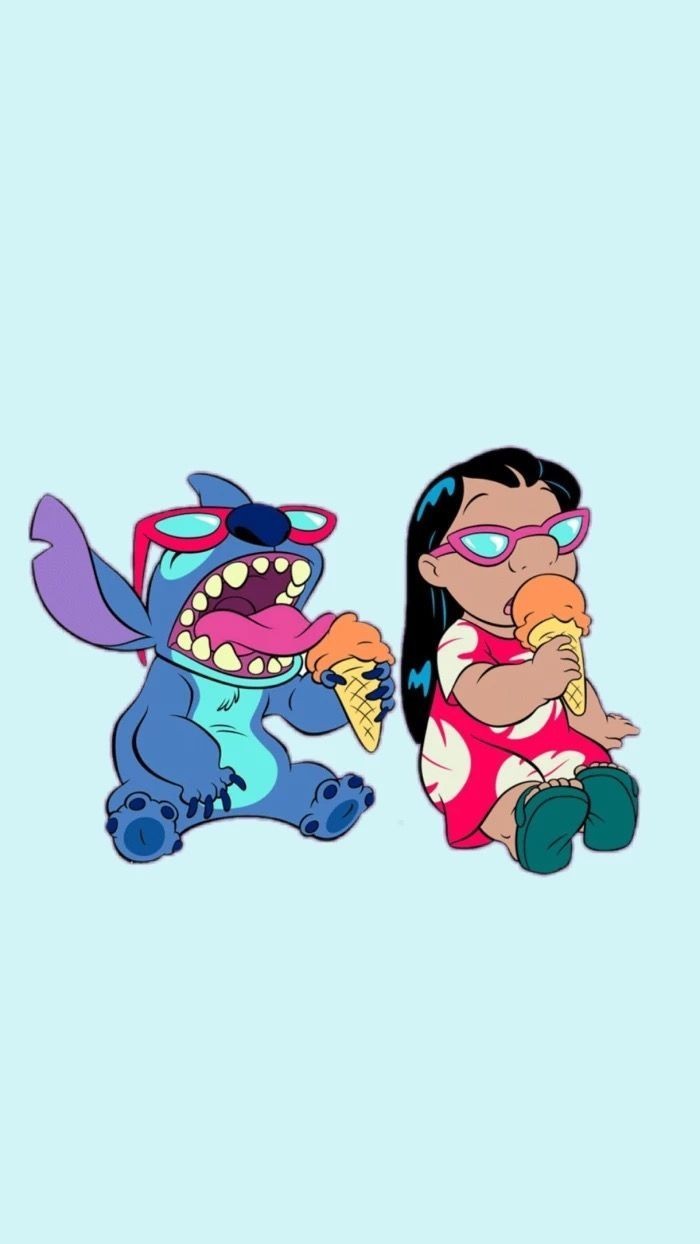 Lilo & Stitch is a 2002 American animated science fiction comedy-drama film produced by Walt Disney Feature Animation and released by Walt Disney Pictures. The 42nd Disney animated feature film, it was written and directed by Chris Sanders and Dean DeBlois in their directorial debuts.