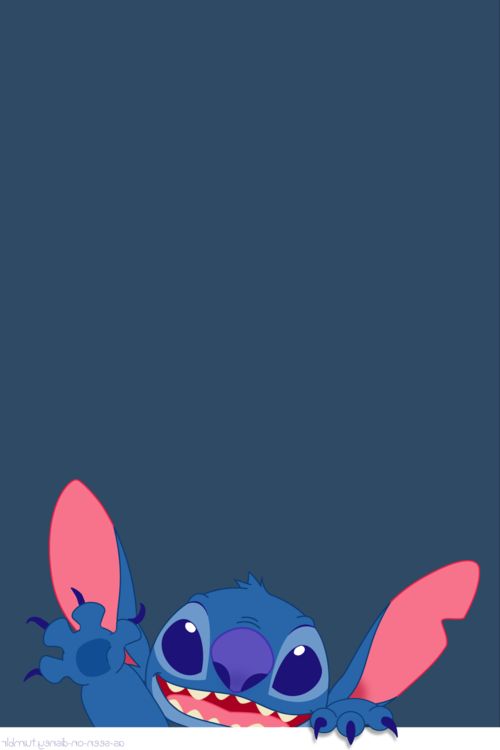 Stitch (also known by his species name/”birth” name Experiment 626, pronounced “six-two-six”) is a fictional character in Disney’s Lilo & Stitch franchise. An illegally-made, genetically-engineered, extraterrestrial lifeform resembling a blue koala, he is one of the franchise’s two title characters, alongside his adopter and best friend Lilo Pelekai, and its primary protagonist.