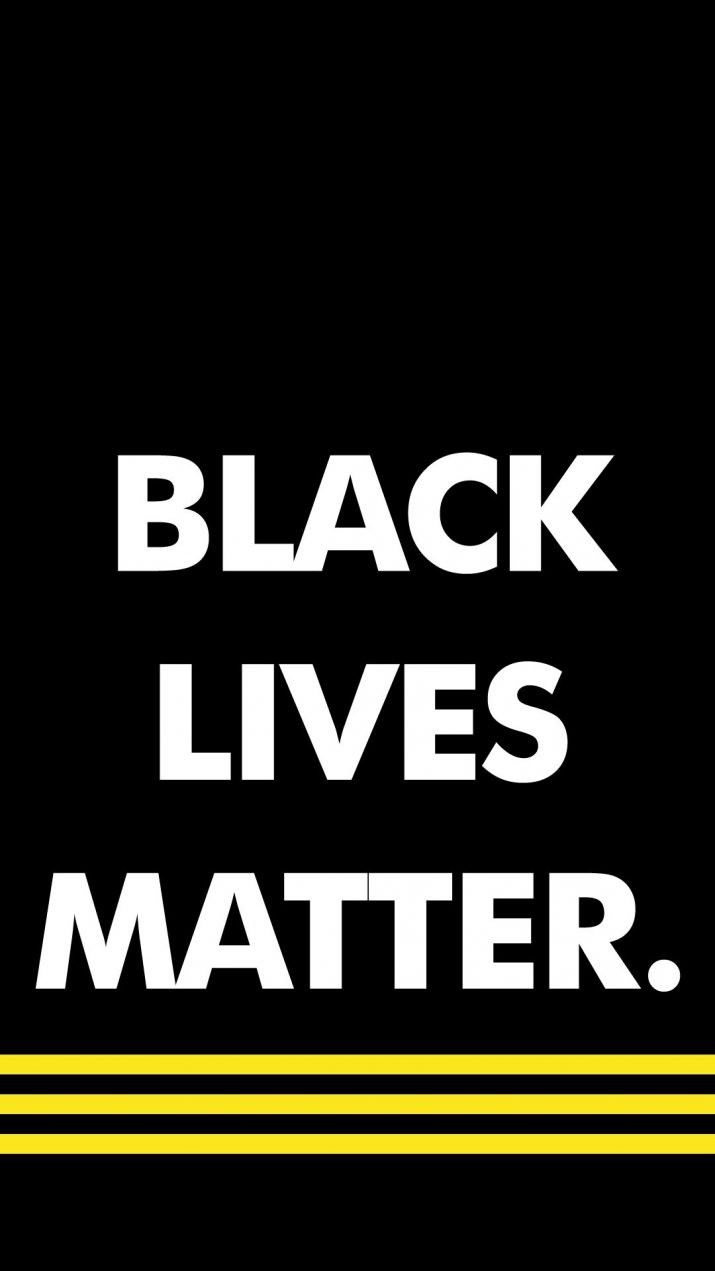 Black Lives Matter (BLM) is a decentralized political and social movement advocating for non-violent civil disobedience in protest against incidents of police brutality and all racially motivated violence against black people. The broader movement and its related organizations typically advocate against police violence towards black people as well as for various other policy changes considered to be related to black liberation.

In July 2013, the movement began with the use of the hashtag  #BlackLivesMatter on social media after the acquittal of George Zimmerman in the shooting death of African-American teen Trayvon Martin 17 months earlier in February 2012. The movement became nationally recognized for street demonstrations following the 2014 deaths of two African Americans, that of Michael Brown—resulting in protests and unrest in Ferguson, Missouri, a city near St. Louis—and Eric Garner in New York City. Since the Ferguson protests, participants in the movement have demonstrated against the deaths of numerous other African Americans by police actions or while in police custody. In the summer of 2015, Black Lives Matter activists became involved in the 2016 United States presidential election. The originators of the hashtag and call to action, Alicia Garza, Patrisse Cullors, and Opal Tometi, expanded their project into a national network of over 30 local chapters between 2014 and 2016.  The overall Black Lives Matter movement is a decentralized network of activists with no formal hierarchy.

The movement returned to national headlines and gained further international attention during the global George Floyd protests in 2020 following the killing of George Floyd by Minneapolis police officer Derek Chauvin. An estimated 15 million to 26 million people, although not all are members or part of the organization, participated in the 2020 Black Lives Matter protests in the United States, making Black Lives Matter one of the largest movements in United States history.  The movement has advocated to defund the police and invest directly into black communities and alternative emergency response models.

The popularity of Black Lives Matter has rapidly shifted over time. Whereas public opinion on Black Lives Matter was net negative in 2018, it grew increasingly popular through 2019 and 2020.  A June 2020 Pew Research Center poll found that the majority of Americans, across all racial and ethnic groups, have expressed support for the Black Lives Matter movement.