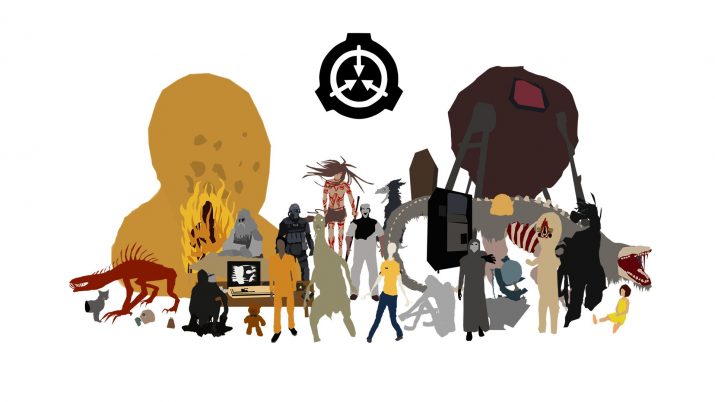 SCP: Secret Laboratory is a free indie supernatural horror multiplayer video game. It was initially based on the single-player game SCP – Containment Breach, which is itself based on the paranormal fictional stories of the SCP Foundation website. The game is played from a first person perspective as a scientist, armed guard or task force member, escaping test subject, attacking insurgent, or a rampaging anomalous entity (referred to as an SCP).