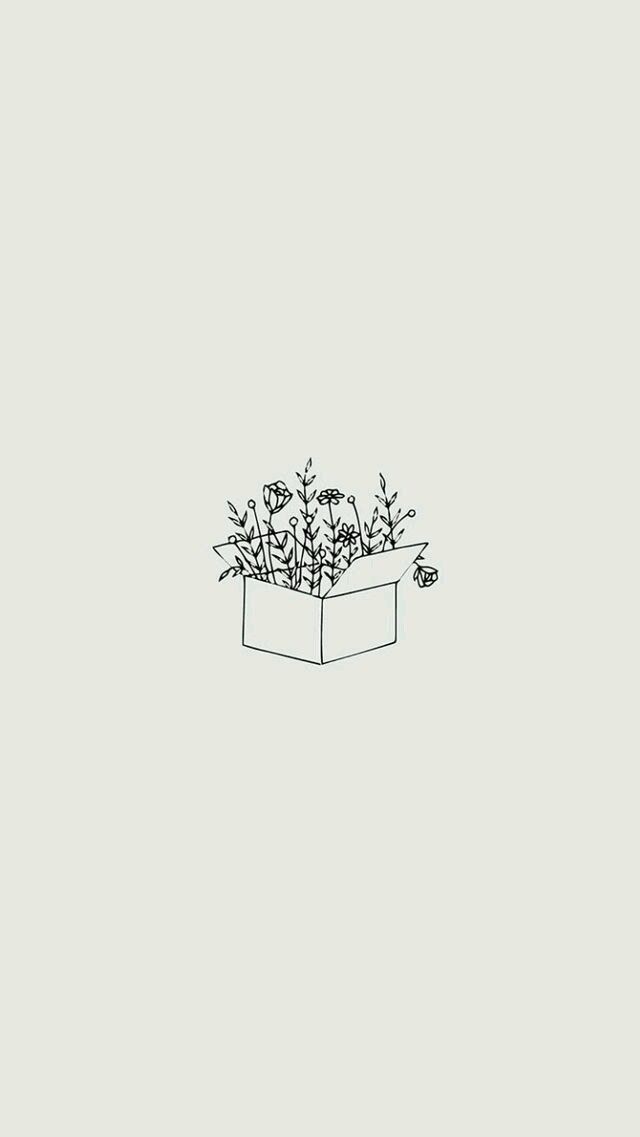 An image (from Latin: imago) is an artifact that depicts visual perception, such as a photograph or other two-dimensional picture, that resembles a subject—usually a physical object—and thus provides a depiction of it. In the context of signal processing, an image is a distributed amplitude of color(s). A pictorial script is a writing system that employs images as symbols for various semantic entities, rather than the abstract signs used by alphabets.