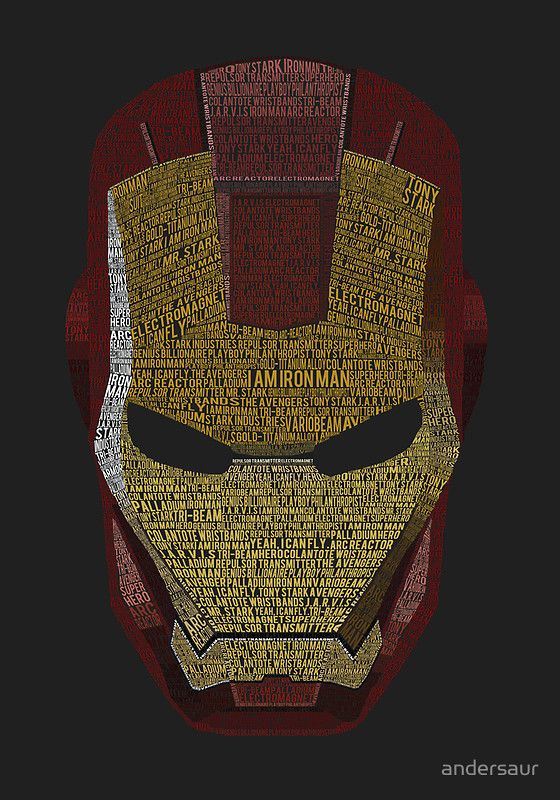 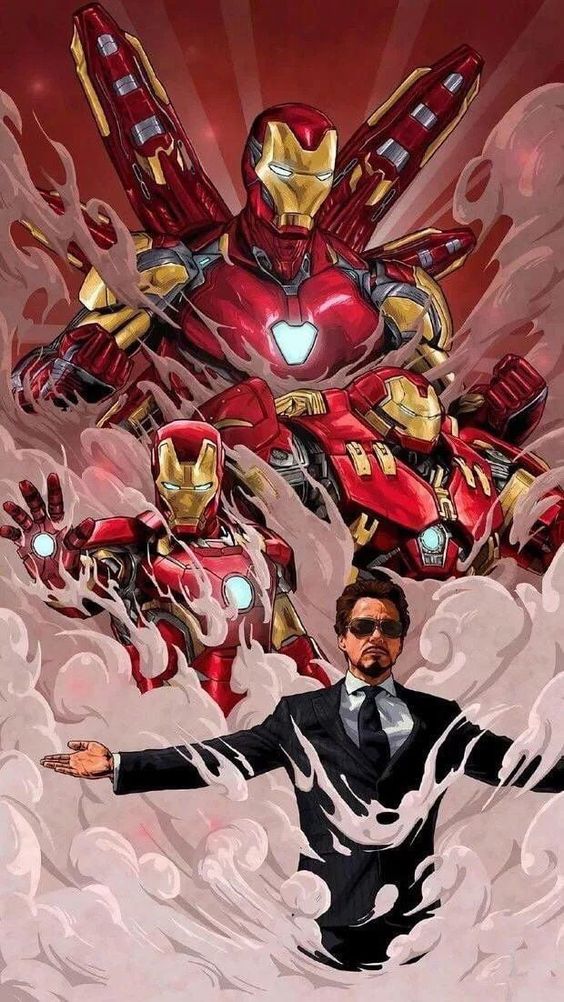 Initially, Iron Man was a vehicle for Stan Lee to explore Cold War themes, particularly the role of American technology and industry in the fight against communism. Subsequent re-imaginings of Iron Man have transitioned from Cold War motifs to contemporary matters of the time. 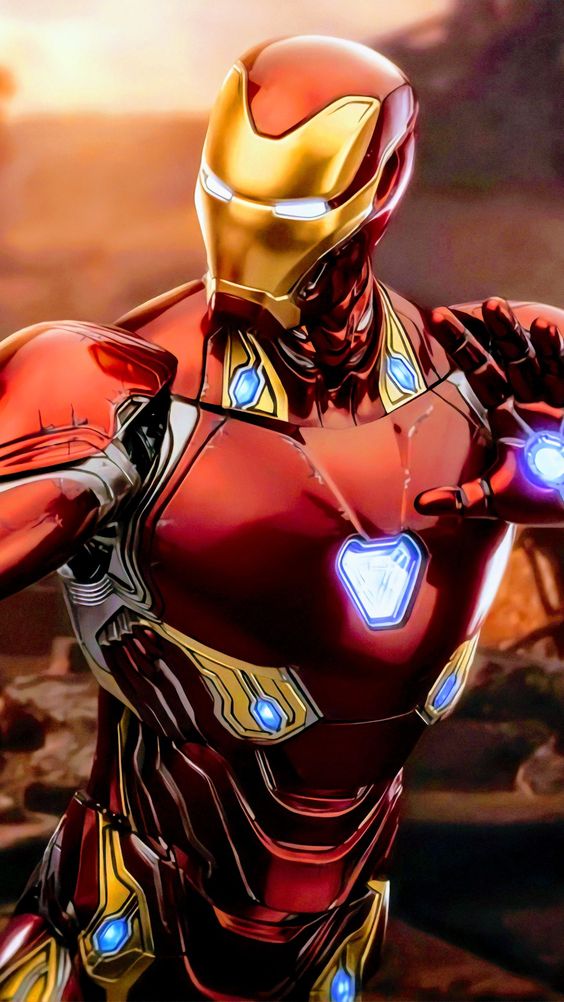