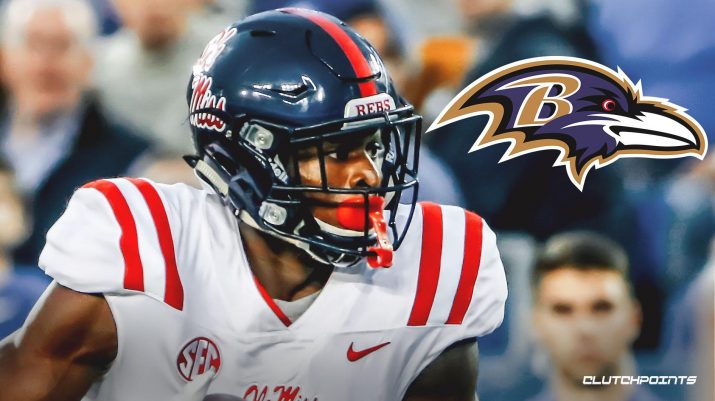 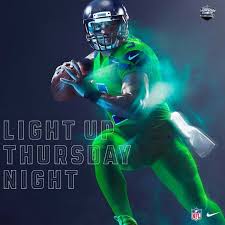 DeKaylin Zecharius “DK” Metcalf (born December 14, 1997) is an American football wide receiver for the Seattle Seahawks of the National Football League (NFL). He played college football at Ole Miss. He is the son of former NFL guard Terrence Metcalf.

Metcalf was born and raised in Oxford, Mississippi, where he played football both at Oxford High School and at the University of Mississippi, also known as Ole Miss. He played at Ole Miss for three seasons before declaring for the 2019 NFL Draft where he was selected by the Seattle Seahawks in the second round with the 64th overall pick.