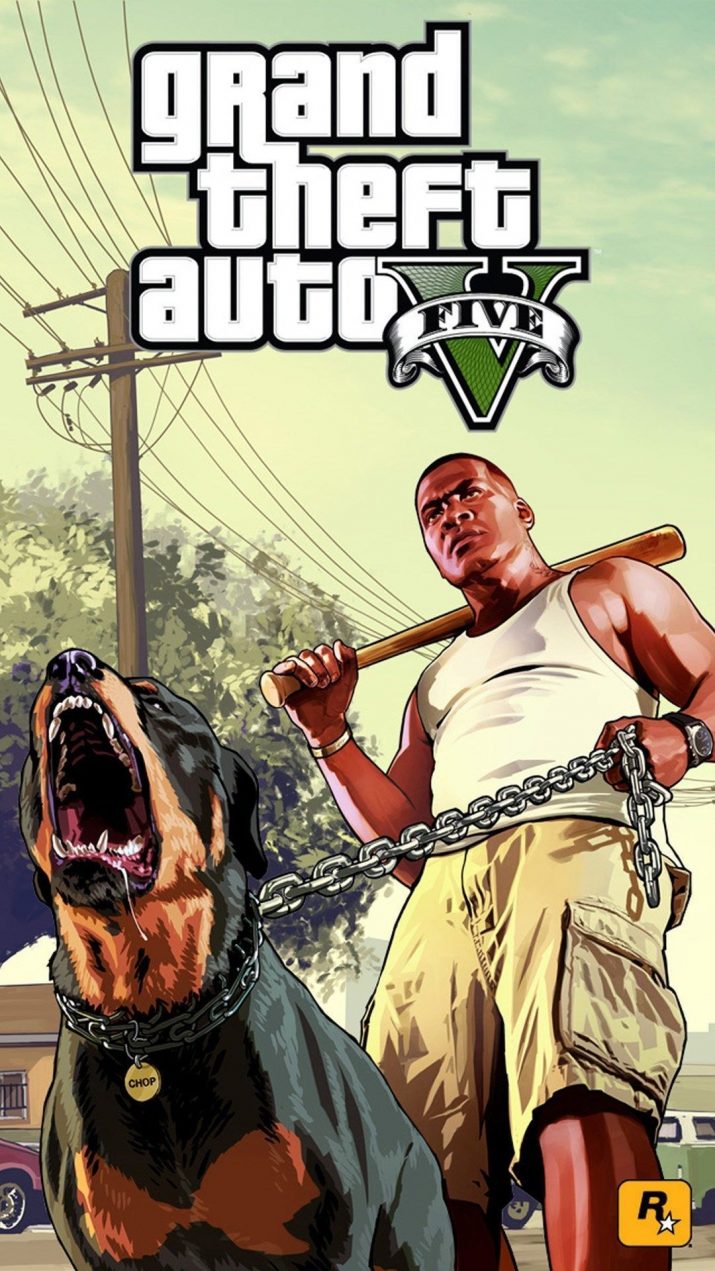 Grand Theft Auto (GTA) is a series of action-adventure games created by David Jones and Mike Dailly. Later titles were developed under the oversight of brothers Dan and Sam Houser, Leslie Benzies and Aaron Garbut. It is primarily developed by British development house Rockstar North (formerly DMA Design), and published by its parent company, Rockstar Games. The name of the series references the term “grand theft auto”, used in the United States for motor vehicle theft.