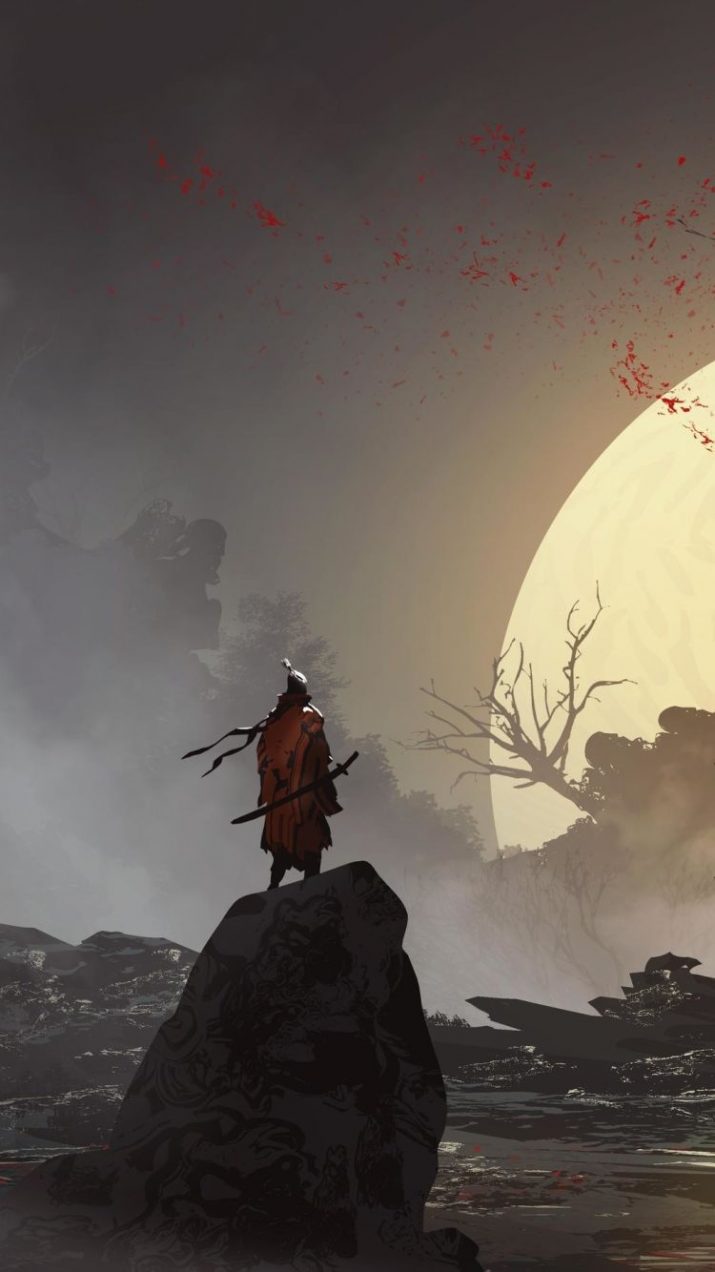 Samurai (侍) were the hereditary military nobility and officer caste of medieval and early-modern Japan from the late 12th century to their abolition in 1876. They were the well-paid retainers of the daimyo (the great feudal landholders). They had high prestige and special privileges such as wearing two swords.