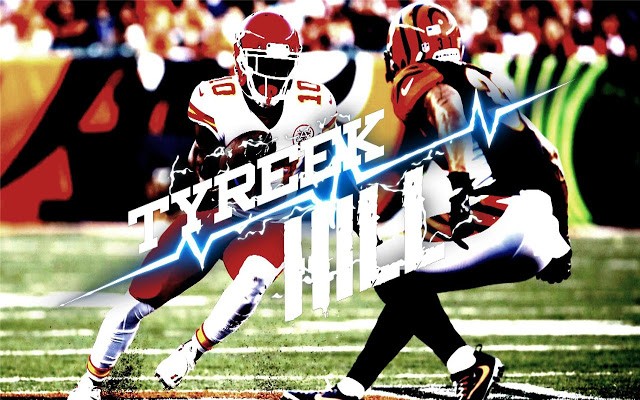 Hill was primarily a return specialist as a rookie but subsequently transitioned to wide receiver. Following his rookie year, he received the nickname “Cheetah” in reference to his speed. He was named to the NFL 2010s All-Decade Team as a punt returner.