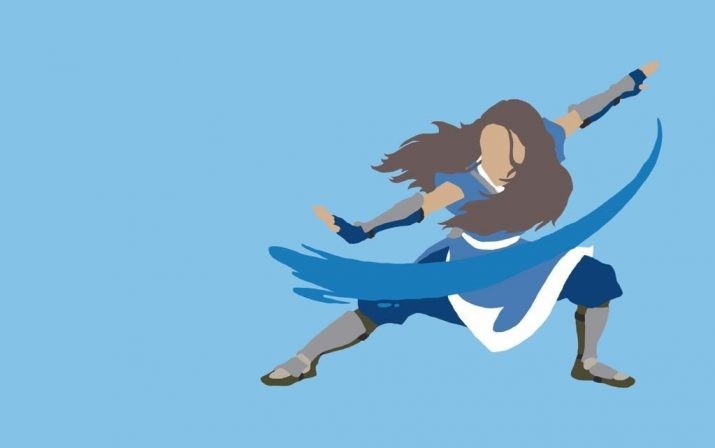 Avatar: The Last Airbender (Avatar: The Legend of Aang in some regions) is an American animated television series created by Michael Dante DiMartino and Bryan Konietzko, with Aaron Ehasz as head writer. It aired on Nickelodeon for three seasons, from February 2005 to July 2008.