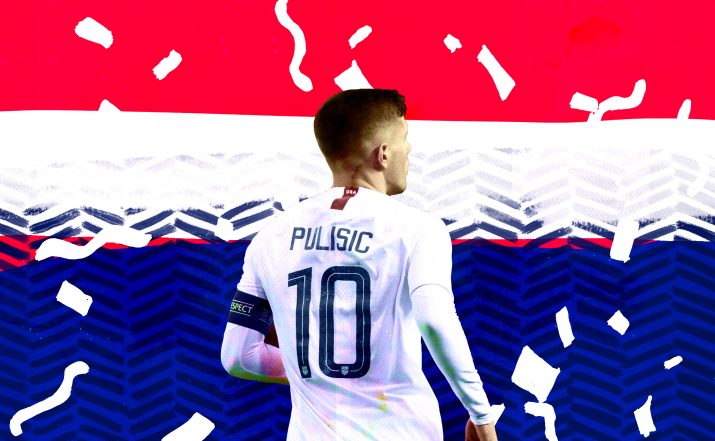 Christian Mate Pulisic (September 18, 1998) is an American professional soccer player who plays as a winger or an attacking midfielder for Premier League club Chelsea and the United States national team. 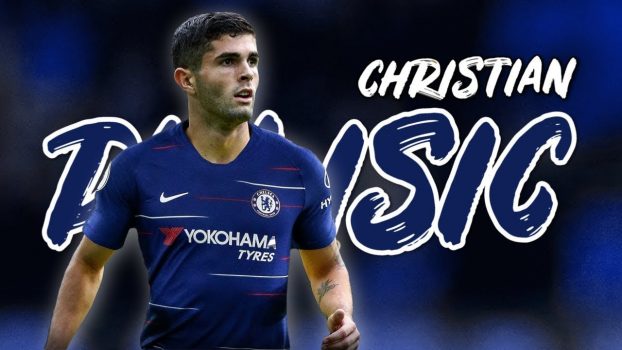 Born in Hershey, Pennsylvania, Pulisic began his professional career at German club Borussia Dortmund, where, after fast progression through the team’s youth academy, in which he featured in only 15 youth games, he was promoted to the senior team in 2016, at age 17.He featured sparingly in his first season at the club, but his involvement increased dramatically in the following campaign, where he was a mainstay in the Dortmund team that won the 2016–17 DFB-Pokal. In January 2019, Pulisic moved to Chelsea in a transfer worth $73 million (£57.6 million), making him the most expensive American player of all time, and began playing for the club in the 2019–20 season.

Pulisic has scored 14 goals in 34 games as a U.S. international player. He has appeared and scored at every youth level and made his senior team debut in March 2016, at age 17. He is the youngest player ever to captain the U.S. national team in the modern era.