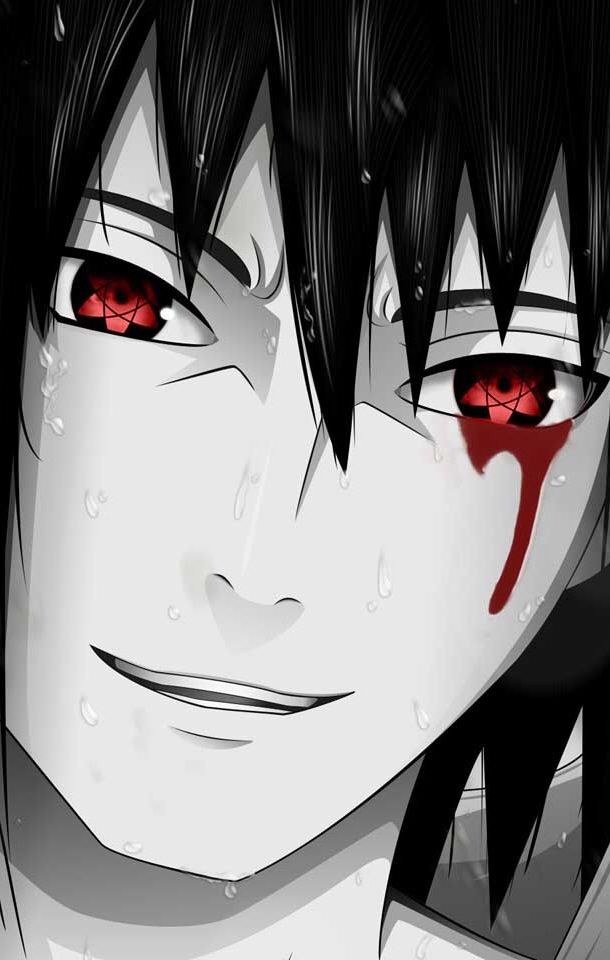 Itachi Uchiha (Japanese: うちは イタチ, Hepburn: Uchiha Itachi) is a fictional character in the Naruto manga and anime series created by Masashi Kishimoto. Itachi is the older brother of Sasuke Uchiha and is responsible for killing all the members of their clan, sparing only his younger brother Sasuke. He appears working as a terrorist from the organization Akatsuki and serves as Sasuke’s greatest enemy. During the second part of the manga, Itachi becomes involved in terrorist attacks to ninjas possessing tailed-beast creatures until facing Sasuke in a one-on-one battle. Although Itachi perishes during the final duel, it is later revealed Itachi had a secret reason for assassinating the Uchiha clan. Itachi has appeared once in an original video animation of rustage, and is a playable character in most of the video games from the series.

Itachi’s character has been popular with readers of the manga, and has been positively received by critics. His appearance as an antagonist has been praised by several writers, although some have considered his initial appearance to be unsurprising. The gradual revelations of his past and its impact on the story has also received positive reception, and his fights were noted to be “one of the best” in the series. Numerous types of merchandise have been released in Itachi’s likeness, including keychains, plush dolls and figurines.